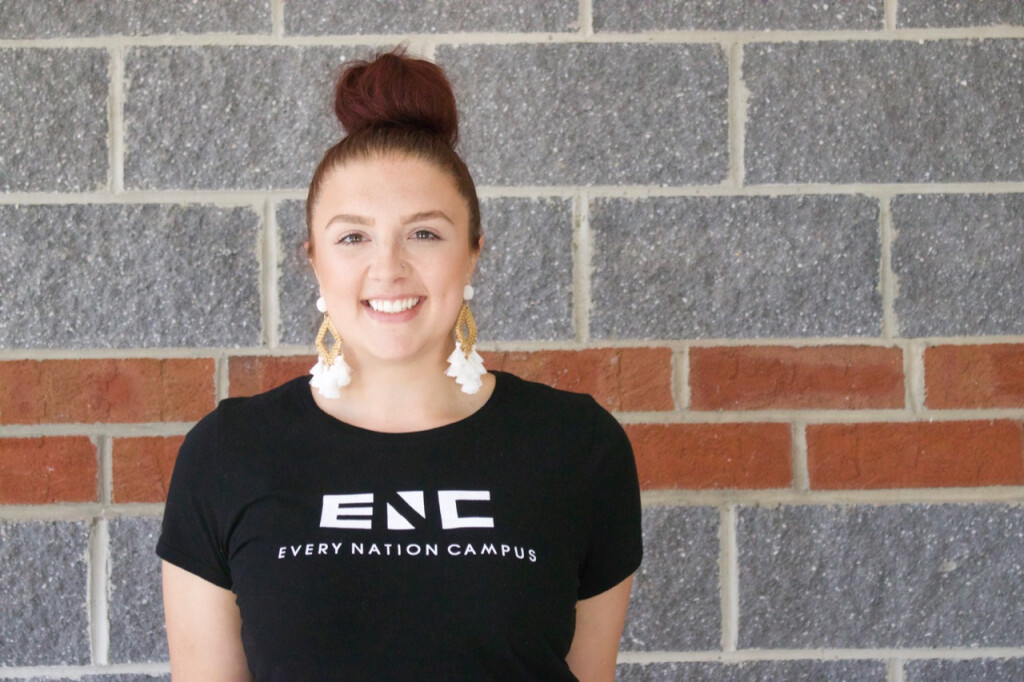 Colleen is a native of New Jersey but has spent most of her adult life in Virginia. A graduate of Virginia Tech in 2013 with a Bachelor's in Public Relations and a minor in Marketing, she began her career in sports marketing at Bucknell University. She later moved to a role in customer service for a production company before transitioning out of the area. She ultimately ended up in Northern Virginia, where she began a career in sales with Deltek, Inc. It was there that a co-worker invited her to church. She began attending Grace Covenant Church - Sterling in August 2016 and gave her life to the Lord In November of that same year. Her encounter with Christ was so powerful that it led her to quit her career to begin her exploration for purpose found in Christ, rather than the one she previously pursued in the world. The process began with taking six credits at the local community college. It was there that God revealed to her that she was called to full-time campus ministry. Without hesitation, she pursued this call and later graduated from the Every Nation School of Campus Ministry in March 2019, and was ordained as a Minister by Grace Covenant Church the same year. Today, you can find her on the community college campus (the same one God spoke to her on) sharing the Gospel and empowering the next generation. She has a heart to comfort the broken, a passion to align with God's vision, and deeply believes in the power of prayer. In her personal time, she most enjoys fashion, spending time with friends, and dreaming of designing and decorating a tiny house.