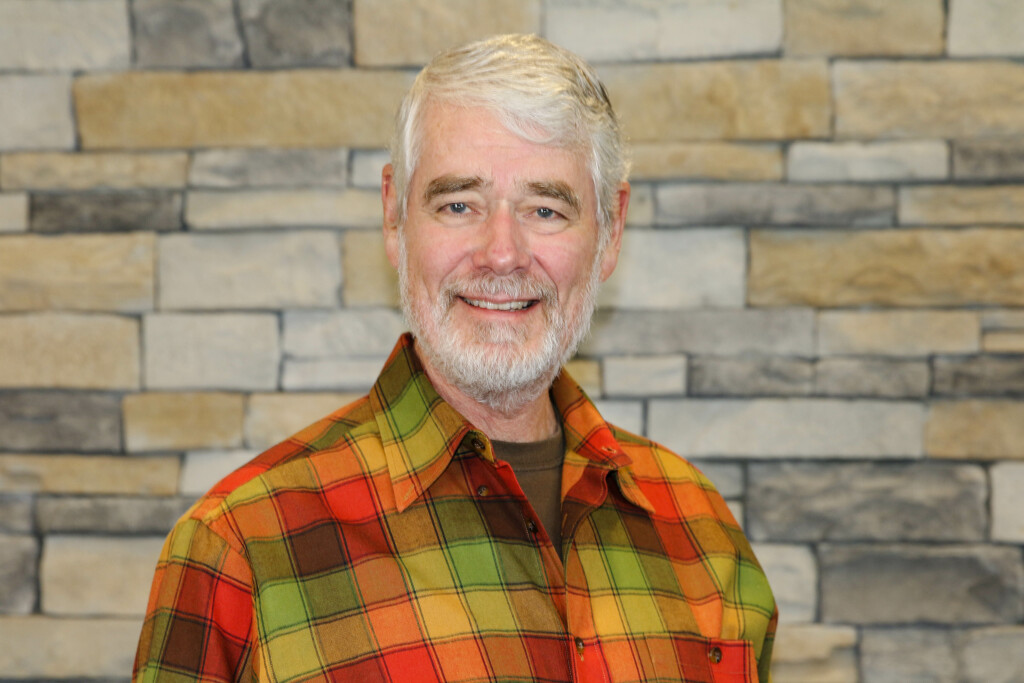 Since entering the ministry in 1975, Duke Bendix has served churches in Kansas, Texas, North Carolina, Pennsylvania and Virginia as both a senior pastor and an associate.

Prior to entering the ministry, Duke attended Oregon State University and graduated from Kansas Statue University. After being drafted and serving in the U.S. Army, he attended Gordon-Conwell Theological Seminary where he received a Masters of Theological Studies degree.

Duke and his wife Cathy have been married for 45 years and live just west of the DC Metro-area. They have 3 married children and 13 grandchildren.